Becca Balint for Congress, for the weirdest reason imaginable. 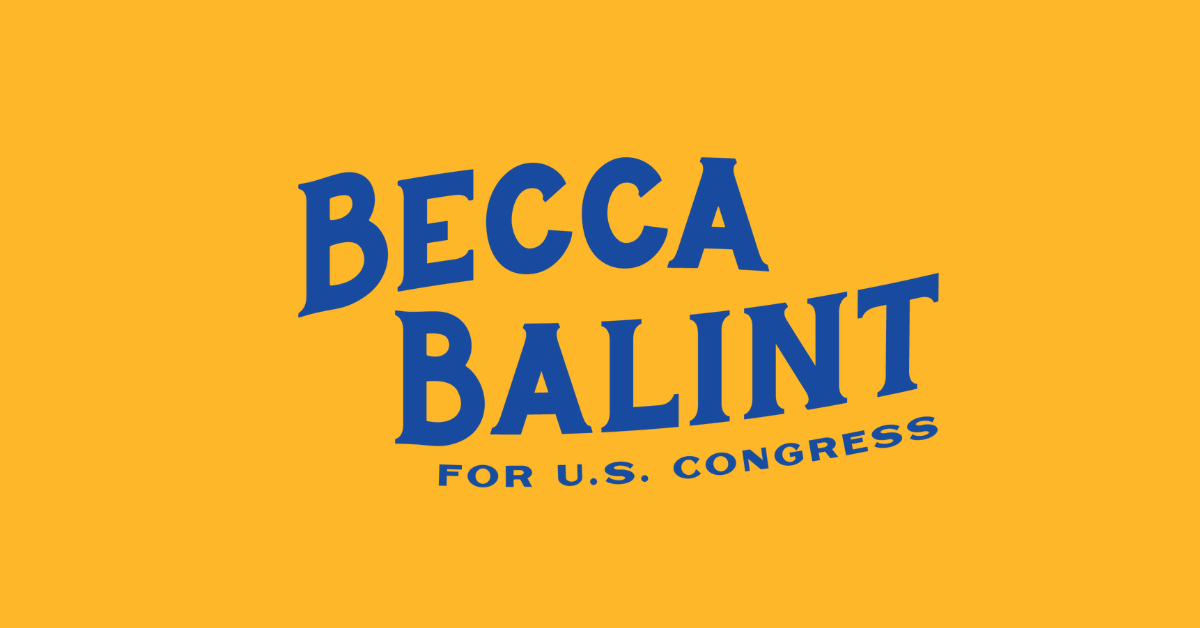 I don't vote in Vermont anymore (I actually haven't voted in Vermont since 1988) but if I did, I think I'd vote for Becca Balint in the Democratic Primary tomorrow.  Not because I prefer her stand on the issues over that of her main opponent, Molly Gray- I would actually prefer a home-grown Vermonter to represent my state, seeing as we've had a bit of a tradition lately of electing people from New York City to represent us.  But I'd vote for Becca because I can't resist supporting someone whose yard signs look like they are selling some old-timey pre-Great Depression root beer.
I mean, come on.  That's just awesome.
Posted by John F Jamele at 5:42 PM